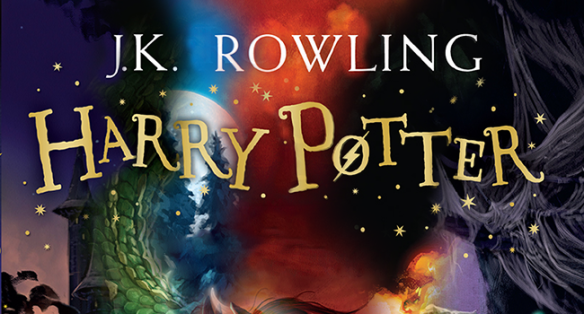 As many who share a love of all things Harry Potter, I have been following the backlash toward JK Rowling over her recent twitter posts. Last night, I caught an article in Marie Claire written by Kathleen Walsh. To be honest, it hit hard especially in relation to a blog post I just published dealing with my take on current affairs. Unfortunately, whatever I write will disappear into the void of a blog-post black hole; I don’t have anything resembling the bandwidth Walsh will enjoy by publishing in Marie Claire.

The last statement of her first paragraph ends with: “We must end our Harry Potter fantasy now.” I didn’t care for the tone as I’m not one to be told what I must do, but because I’m invested in the discussion, I waded through the wordy article and then the referenced JK Rowling essay. I’m sensitive to transgender issues, I wrote a post five years ago after research and interviews on the subject. It’s a complicated matter. The shades of existence between traditional male and female standards aren’t the straightforward colors of a Pride flag, but more like a Jackson Pollack painting – the permutations seem infinite.

The problem is not everyone “gets” it. Just like Black Lives Matter, how many people respond with a dismissive All Lives Matter retort? People older than millennials generally grew up without a clear understanding of LGBTQ issues. How often do you still hear gayness is a choice? If they aren’t even capable of accepting how someone can be gay or lesbian, how are they going to absorb transgenderism with all the new acronyms, pronoun assignments, and the multitude of sexual preferences?

As with racial concerns, transgender issues require education. We need more people to believe, like the sign in the George Floyd/Black Lives Matter protests said: I understand I don’t understand, but I stand with you. Instead of encouraging this, we witness name-calling and character assassination. As I said in my post, argumentation is now performed from the platform of absolutes. If you say one thing counter to the paradigm someone subscribes to, you’re branded a person to be shunned, ignored, and trashed, destined to be a societal pariah. We have many who deserve that moniker: Donald Trump, Jeffrey Epstein, Harvey Weinstein, David Duke – people who clearly exhibit fundamental evil. I cannot, and will not, label essentially good people with similar epitaphs.

JK Rowling was wrong in her assessment, but to consider wholesale verbal flogging and boycotting is the opposite extreme. People are now scrutinizing every sentence of all seven books picking any piece of evidence to support the notion Rowling is transphobic and racist. I will say this: there is not one author or one book ever published capable of withstanding the application of everyone’s personal agenda. Instead of accepting the good Rowling has done and continues to do while giving her the opportunity to enrich her education on the subject of transgenderism, we see vultures circling, anxious to devour the flesh of one of the much-loved authors of our time.

My own path to acceptance and to the degree I understand homosexuality, transgenderism, and race was a difficult one. In some cases, it resulted in a 180-degree reversal of thinking and feeling, but I got here, and I’m still learning. I am not a religious person, but for one rare occasion, I will quote the Bible: let s/he who is without sin cast the first stone.

As for Harry Potter – the books and the movies – will I end the fantasy? No, not now, not ever. 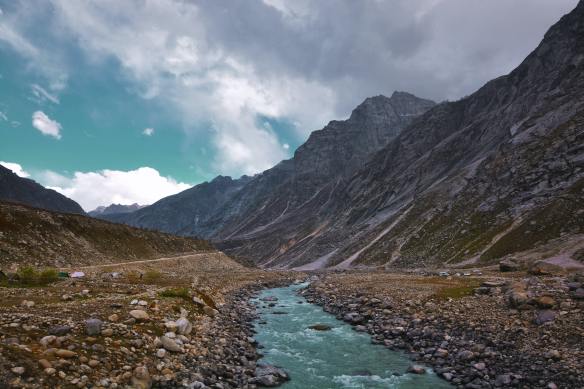 Therefore I tell my sorrows to the stones;

Who, though they cannot answer my distress,

Yet in some sort they are better than the tribunes,

Sorrows to the Stones is a work in progress, novel title, but the quote from which it derives best defines the place for where my understanding of humankind has landed.

The late Dr. Karen Erickson, former Dean of the school of Arts and Sciences at Southern New Hampshire University and advocate of the Master of Fine Arts program once said the job of a writer is to observe and become the spokesperson of what those observations reveal. Writers hold the mirror of humanity, of society, and permit the reader to focus on what it means to be a participant of life.

I’ve had ample opportunity to observe over six and a half decades. I watched John Glenn launch in 1962, felt the tension of the Cuban Missile Crisis, experienced the emotional shock of the JFK, RFK, and MLK assassinations. Observed the unfolding civil rights movement as integration and school busing blurred the strict segregation of African-Americans, the landing on the moon, daily reports from the battlefields of Viet Nam on the evening news. The freedom marches of 1963 and yet we succumb to riots like that in Los Angeles three decades later and now again with the murder of George Floyd.

I’ve seen the widening divergence of our two-party political system. Where a Venn diagram once showed the majority of red and blue dots in the center, now has solid white space between red and blue balloons. Gay rights and LGBTQ issues finally made it to the table of discussion, yet it seems even more dangerous to be anything other than a male or female heterosexual. Society had forged inroads to acceptance, but like a failed launch, the rocket has come crashing back to earth.

I observed the Islamic world through five years in the Middle East, seen unrelenting poverty of third-world nations where Philippinos, Yemenis, Pakistanis, and Asians made the equivalent of pocket change in comparison to their western counterparts. I’ve seen children in Africa with only a single outfit of clothing, herding flocks of goat and camel down barely paved roads. Soccer balls were the currency of youth on the streets of Asmara.

Then there was the election process of 2016, a turning point – my observations now hyper-focused with a clearer imperative. The simple act of writing stories faltered in the context of relevance. The stay-at-home version of existence thanks to Covid-19 allowed more time to scan posts on Facebook, Twitter, and Instagram where the conduct of argumentation performs from the platform of absolutes. There is a tendency toward a lack of attention to perspective and the breeding of over-simplification. Smart phones provide the means by which bad behavior proves the point but also becomes a weapon to brand anyone and everyone with a scarlet letter. Someone is offended in one way or another at every moment. We live with daily character assassination, some warranted; many questionable. Civil wars of all issues, no matter the magnitude, rage and divide. Leadership tears at the fabric of our country and feeds the virus of disease that diminishes all progress. Worse, the creation of a permissive environment where racist and supremacist attitudes projecting hatred and narrow-mindedness are tolerated with tacit encouragement at the highest level.

I was fortunate not to be born in a time or place that would have subjected me to the likes of Hitler, Stalin, or Mussolini. I have not been starved or suffered the threat of horrific death by bombings, political purges, or prejudice. I have faced many issues and difficulties, but for all that live a decent life. It doesn’t mean, however, my observations are any less accurate, nor is my perception of where we are heading, and it’s scary.

The brief respite the planet has enjoyed from human interaction has demonstrated some remarkable changes. Fish can be seen in the canals of Venice, carbon emissions are down, air quality is up, water is cleaner, animals stray farther from their limited habitats. It paints a clear picture of the damage we do and what we’ll continue to do once the pandemic passes. The DNA of human nature is rife with destructive tendencies. The media does a good job in demonstrating this with every article, news report, breaking headline, and interviews with every talking head imaginable. One cannot experience a half hour news program without feeling doom, even with the occasional uplifting story designed to restore a sense faith and hope eroded by our steady diet of reality.

I don’t know where we go from here, but from my observations and conclusions, it doesn’t look like a very good place. So, I share my woes with the stones…for their concern seems more genuine than that of my fellow man.

Photo by Nikhil kumar on Unsplash